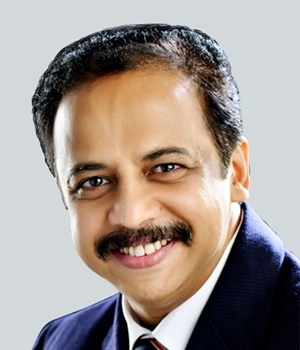 Dr Alias Thomas is the Chief dental surgeon at the clinic and has a professional experience of more than 27 years. He has a Bachelors degree in Dental Surgery (BDS) from University of Mysore (1991). He started his private dental practice at Thodupuzha in 1992. He also holds FOI (Fundamentals in Oral Implantology), from Buffalo University, USA and has a Clinical Mastership in Implant Dentistry, Dental XP from New York University. Moreover, he is a member of ICD (international College of Dentists) and holds a masters degree in Public Health from MG University, Kerala. He has attended various conferences like American Dental Association Meet, Korean Dental Association Meet and Hong Kong Dental Association Meet.

Recipient of numerous awards. To name a few:


Very active in many other Organizations too, & had assumed notable positions like:

Married to Dr.Marilyn Alias, and blessed with 2 daughters – Anjana& Alisha. 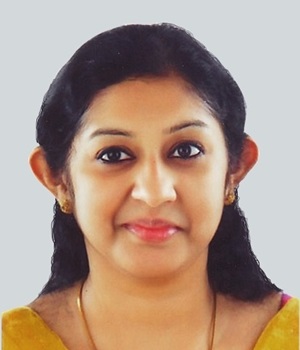 Dr Marilyn Alias is an eminent and proficient dentist with a professional experience of more than 20 years. She has done her Bachelors in Dental Surgery from Manipal Academy of Higher Education (1996) and holds a masters degree in Public Health from M G University Kerala. 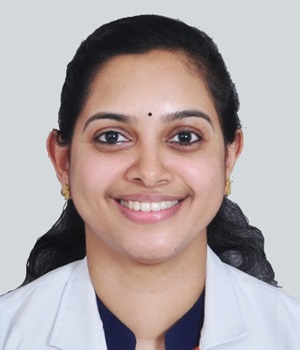 Dr.Deepthy Augustine, is a dental surgeon with 14 years of professional experience. She has graduated from Sree Mookambikha Institue Of Dental Science, Kulasekharam (2006).She worked as a assistant dental surgeon at District Hospital Idukki and Taluk Hospital Thodupuzha and has been a member of Alias Dental Clinic, since 2014. 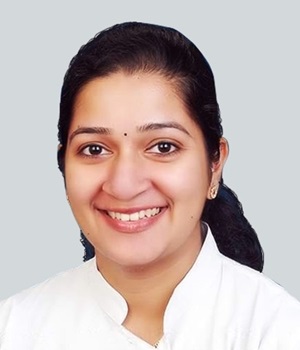 Dr.Reshmy George got her accreditation from St.Gregorious Dental College , Kothamangalam in the year 2012. Served as associate Dentist at Om Dental Care and Implant Centre, Navi Mumbai. She is a part of Alias Dental Clinic since 2017. 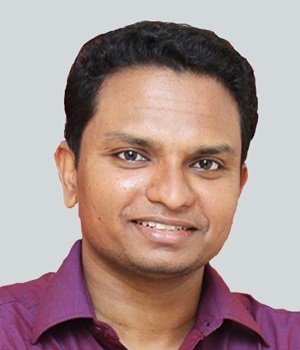 Dr Deepak Panikker, graduated in Dental Surgery from M R Ambedkar Dental College, Bangalore in the year 2006 and did his Masters in Public Health from MG University, Kerala in 2009.He has been a part of Alias dental Clinic for the past 13 yrs along with a short service at an Army veterans Clinic for 3 years and continues the tradition of excellent and wide range of dental services to the people we are privileged to serve. 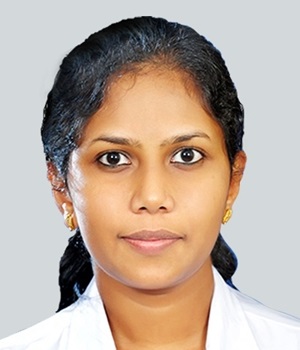 Dr.Minu Mathew got her accreditation from Mar Baselios Dental College, Kothamangalam in the year 2010. Before entering into practice, she served as a tutor at Al-Azhar Dental College, Perumpillichira. Her hometown is Thodupuzha and she has been a member of our team since the year 2014. 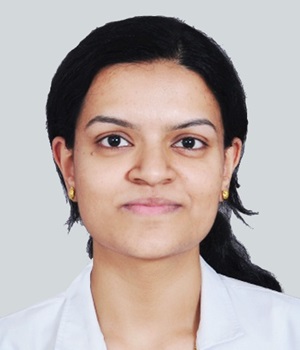 Dr.Anitt Chackochan from Thodupuzha has been part of Alias dental clinic since 2017.She graduated from St.Gregorious Dental College, Kothamangalam gaining her Bachelors in Dentistry in the year 2016 and worked as a dentist in a private clinic at Vazhakulam for one year prior to joining here.

He did his BDS and MDS from Bapuji Dental College. He is an active member of Indian Society of Periodontology , the Indian Dental Association and founder secretary of Cochin periodontists society. 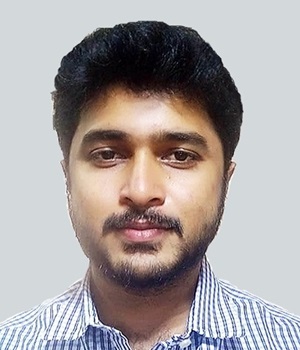 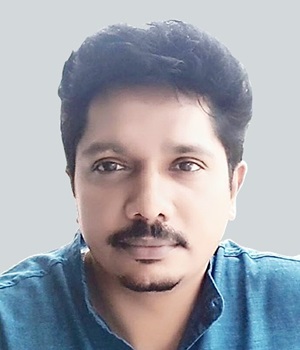 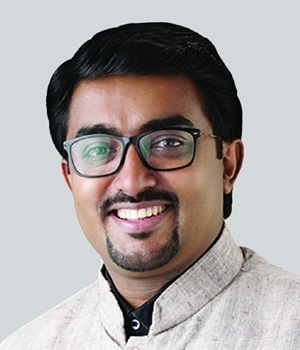 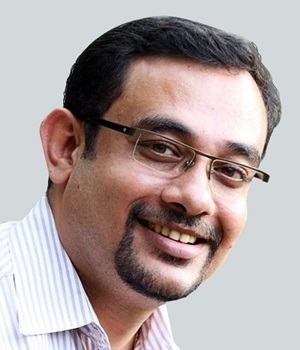 Dr Pradeep Philip George graduated in Bachelor of Dental Surgery from Christian Medical college, Ludhiana in 2002, and did his masters in Orthodontics from Saveetha Dental College, Chennai in 2007.

An expert Orthodontist, he has been with Sunny Dental Clinic for the past 10 yrs. 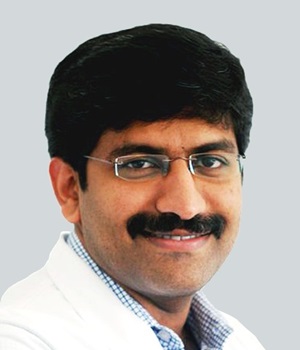 Dr Joseph K Thanikunnel, a registered orthodontist, has been exclusively trained in the correction of crowded teeth with braces, palate and jaw positions, growth pattern in the face, speech and related medical issues.

Dr Joseph qualified his bachelors from MGR University, Chennai and post graduation from Annamalai University, Chindambaram. He’s registered with Indian Dental Association and Indian Orthodontic society. He underwent training in mini implants from Chennai, India in 2009. He has vast knowledge and clinical experience in treating children, adolescents and adult patients to the highest standards, using the latest technologies and to achieve excellent aesthetic results with long term stability and success. Dr Joseph also has wide article publications in national journals. 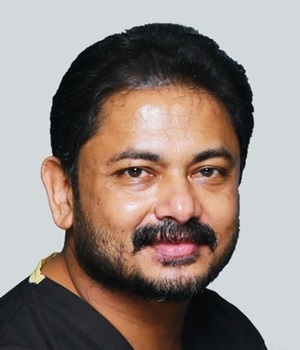